54th running of the SuperChevyStores.com 100 coming to Springfield Mile Dirt

54th running of the SuperChevyStores.com 100 coming to Springfield Mile Dirt 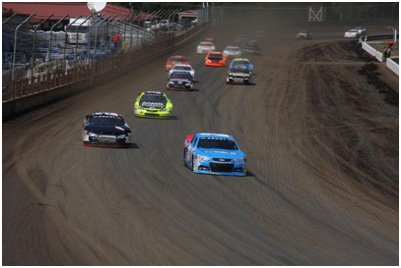 The 54th running of the SuperChevyStores.com 100, one of the capital city’s largest sporting events, takes center stage on the world’s fastest mile dirt track Sunday afternoon August 21 alongside the 164th annual Illinois State Fair, ongoing since 1853.

With ARCA’s roots reaching back to 1953, much of the tour’s rich history developed over the decades on dirt tracks across America. In fact, the 2016 SuperChevyStores.com 100 marks the 354th ARCA race on a dirt track since the series’ inception.

“The Illinois State Fair mile dirt venues are vitally important to the character and identity of the ARCA Racing Series presented by Menards,” said ARCA President Ron Drager. “It’s a conscious effort on our part to continue to recognize the role non-pavement tracks played in the development of our series, and motorsports as a whole, and the role dirt racing continues to play today.”

This year’s Central Illinois SuperChevyStores.com 100 will have a new look with a field sprinkled with 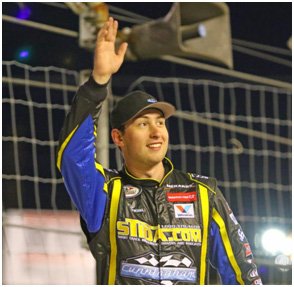 the newer composite-bodied ARCA cars, a body that resembles a NASCAR Sprint Cup car. The field will also look a little different with its new cast of characters, including leading rookie and championship leader Chase Briscoe (left). On tracks he’s never seen before, the driver of the No. 77 Big Tine-Cunningham Motorsports Ford has already won twice (Winchester and Iowa) and maybe more by race time. Briscoe may, however, feel more at home on the Springfield Mile Dirt having honed his skills in sprint cars on dirt tracks across Indiana before he caught the eyes of the Cunningham organization.