TOLEDO, Ohio (May 29, 2017) – After a three-year hiatus, the ARCA Racing Series presented by Menards will return to Elko Speedway Saturday, June 3 for the Shore Lunch 250. ARCA practice and General Tire Pole Qualifying will precede the 250-lap feature event, which is scheduled for live broadcast coverage on MAVTV. 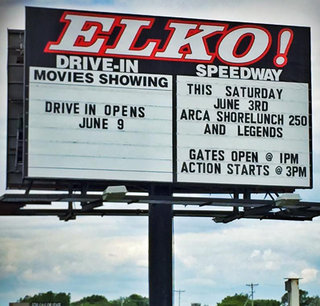 Race fans will also see a wide mix of rookie newcomers matched against a host of series veterans. Entries include current points leader Austin Theriault, driver of the No. 52 Ken Schrader Racing Ford. Theriault, 23, of Fort Kent, Maine, won the season-opener at Daytona.

Cunningham Motorsports has entered a pair of drivers, both veterans of the tour. Newton, N.C.’s Shane Lee, currently third in points, is in the No. 22 Big Tine Ford while his teammate Dalton Sargeant, of Boca Raton, Fla., is driving the No. 77 Ford. Sargeant, second in points, was the winner at Salem in late April. Lee is still looking for his career-first win.

Venturini Motorsports has entered three cars with Zane Smith, of Huntington Beach, Calif., driving the No. 55 Toyota with Christian Eckes in the 15 and Natalie Decker in the 25. Eckes, of Middletown, N.Y., finished third at Nashville in early April. He also won the Snowball Derby in 2016. Decker, of Eagle River, Wis., will be making her second career ARCA start, having debuted at Toledo with an 11th-place finish last time out. 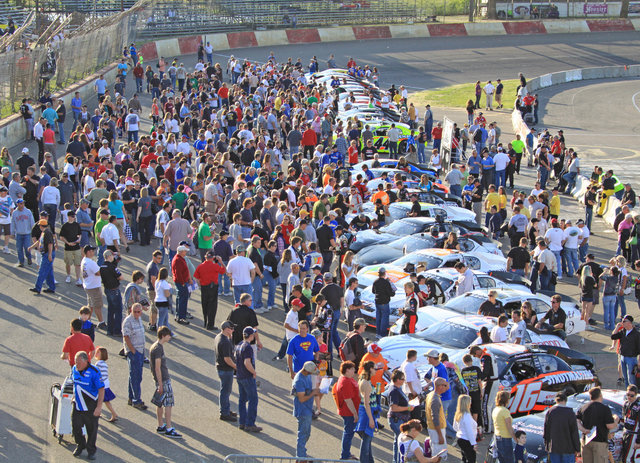 Race fans will also see a new look at Elko with the newer ARCA Racing Series composite body styles. The last time the series raced at Elko in 2014, the legacy steel bodies made up the field. While the steel bodies are still eligible in competition, the field at Elko will be predominantly made up of the newer composite bodied cars.

In addition to live coverage on MAVTV, arcaracing.com will feature live timing and scoring, plus live chat of all on-track activities. An on-track autograph session, from 6:15 – 7:15 p.m., will precede driver introductions at 7:30.