ARCA Racing Series entries on the move for Music City 200

Home/ARCA, News/ARCA Racing Series entries on the move for Music City 200
Previous Next

ARCA Racing Series entries on the move for Music City 200

TOLEDO, Ohio (March 30, 2016) – The ARCA Racing Series presented by Menards entry list for the Music City 200 at Fairgrounds Speedway Nashville is on the move, in large part because of a big push from Lira Motorsports, which is fielding five Ford Fusions for next Saturday’s race, April 9. 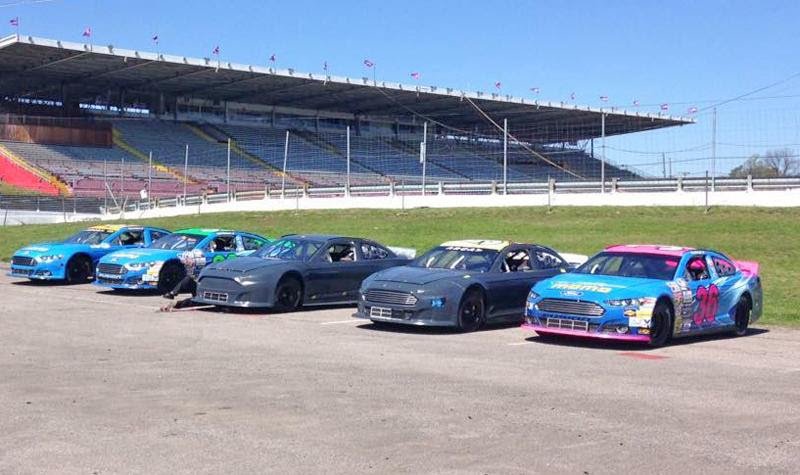 Wentzville, Missouri brothers Clayton and Kyle Weatherman will be teammates at Nashville under the Lira banner – Clayton in the No. 93 and Kyle in the No. 58. Kyle, the 2015 SCOTT Rookie of the Year and Short Track Challenge champion, opened the season with a third-place finish at Daytona.

Alpine, California’s Sheldon Creed (below) will be making his ARCA debut at Nashville for Lira Motorsports in the No. 38. Creed, a Speed Energy Formula Off-Road series champion driver in the Stadium Super Trucks, also has 25 career wins in the Lucas Oil Off Road Racing Series. 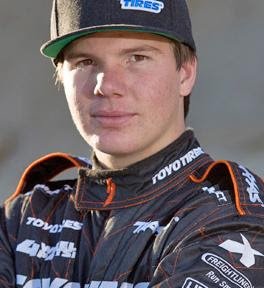 “I am so excited to be joining the Lira Motorsports team,” said Creed. “These cars are way different than the Super Trucks, but after testing, I feel confident we have a good chance for a win or a top-five in my debut.”

Brandon Lynn, another full-time driver in the Lira camp, will be making his first Nashville start in the No. 36. Lynn finished on the lead lap in the Daytona ARCA season opener, coming home 16th.

Venturini Motorsports (VMS) is also loaded up with three entries, including veteran and five-time ARCA winner Tom Hessert in the No. 25 team flagship machine. VMS is also introducing two ARCA newcomers at Nashville – Cole Williams in the No. 55 and 15-year-old Christian Eckes in the No. 66. Both Williams and Eckes are making ARCA debuts at Nashville. Despite his ARCA debut, Williams is already the 2014 Pro Late Model track champion at Nashville.

Cunningham Motorsports is coming with two entries, both with rookie drivers. Mitchell, Indiana’s Chase Briscoe (finished fourth at Daytona) is entered in the No. 77 Ford with his teammate Kevin Thomas, Jr. (Cullman, Alabama) entered in the No. 22 Ford. Thomas finished seventh in the Daytona opener.

Tickets Information for the Music City ARCA 200 at Nashville

Presale tickets, including discounted reserved seats for the Music City 200 ARCA race, are available for Rockin’ & Racin’ at Fairgrounds Speedway Nashville. The two-day event, Friday and Saturday, April 8-9, will feature some of the best drivers across the nation in addition to a live Colt Ford concert with special guest Trent Tomlinson at the track as part of Friday’s event.

Friday’s general admission tickets for the Super Late Model doubleheader featuring the ARCA/CRA Super Series and the Southern Super Series plus the Colt Ford/Trent Tomlinson concert are available for just $20 for adults and $5 for kids ages 5-12.