From the office of Track Enterprises…

From the office of Track Enterprises… 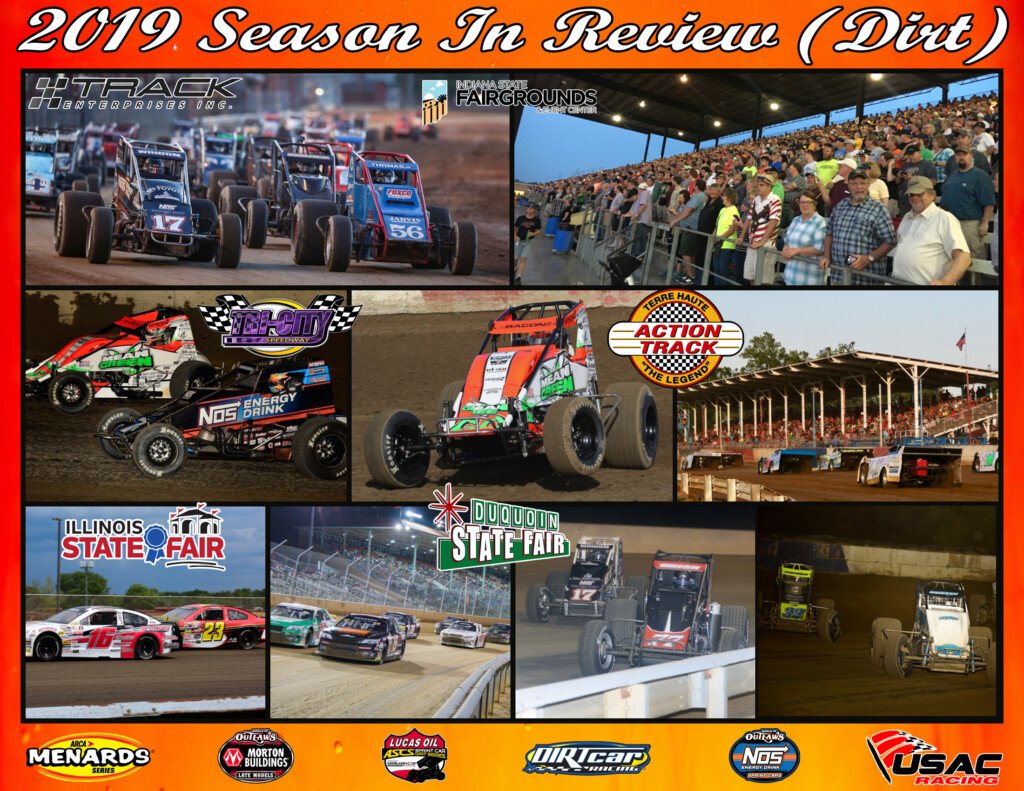 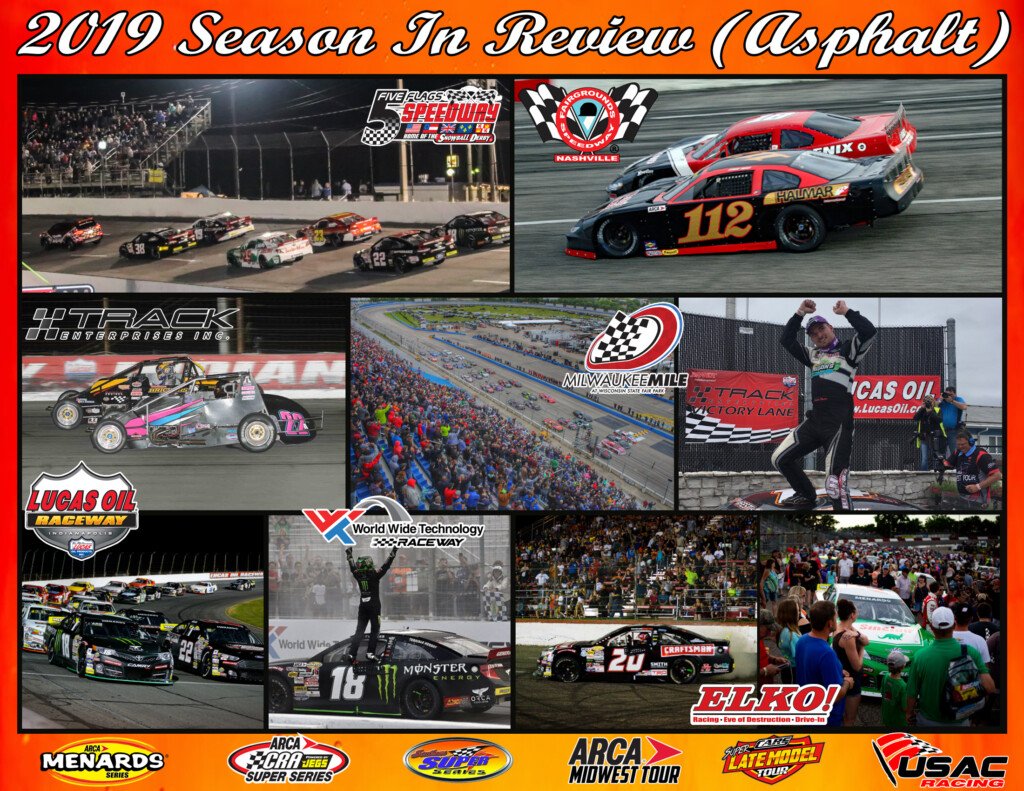 Time to reflect a little now that our 2019 Track Enterprises season came to an end. A big thanks to everyone who helped make the year a success!

Among the highlights were the return of ARCA to 5 Flags Speedway in March and the overall return to racing for the Milwaukee Mile at Wisconsin State Fair Park. Fans came out in big numbers with great racing at both places. The Milwaukee Mile crowd was especially good considering it was the coldest high temperature recorded for that day in history. Low 50’s during the month of June and the place still had an outstanding crowd!

Of course, one of the biggest turnouts of the year came at the Hoosier 100 at the Indy Mile. It was announced that the 2019 running of the event would be the last as pea gravel would be put down to make it an all weather track for the horses and to allow more room for parking on the infield. This was a sad day for race fans, which filled the stands and infield for one of the bigger turnouts in many years.

Track Enterprises was again the promotion company at the Terre Haute Action Track, which saw ten events on the 2019 schedule. After a great 2018 season, weather was a big of an issue in 2019, taking a few of the events including the AMA motorcycle event as well as the World Of Outlaw Sprint Cars. Great crowds were on hand for the races which were completed, including the Dorsett Automotive Indiana Sprint Week, the other USAC events, and the WoO Late Model/Summer National event.

Of course, we have to mention two of Track Enterprises’ signature events, the state fair races. 2019 saw the ARCA Menards Series return to the Illinois State Fair at Springfield, however, rainfall took the Bettenhausen 100 twice, making us wait another year before seeing the Champ Cars on the Springfield Mile. At Du Quoin, both series returned with amazing racing action featuring two night’s of action under the lights, much to everyone’s liking.

Looking ahead to 2020, scheduling is already underway with all of the major short track organizations, preparing for an even better season. Seven ARCA Menards Series events are already on the docket with a good number of USAC Silver Crown races as well. The state fair races will be back at Springfield and Du Quoin and a day of racing at the Milwaukee Mile will be back as well. At this time, it looks as though the Track Enterprises schedule will have in upwards of 30 events at 14 venues in 9 different states.