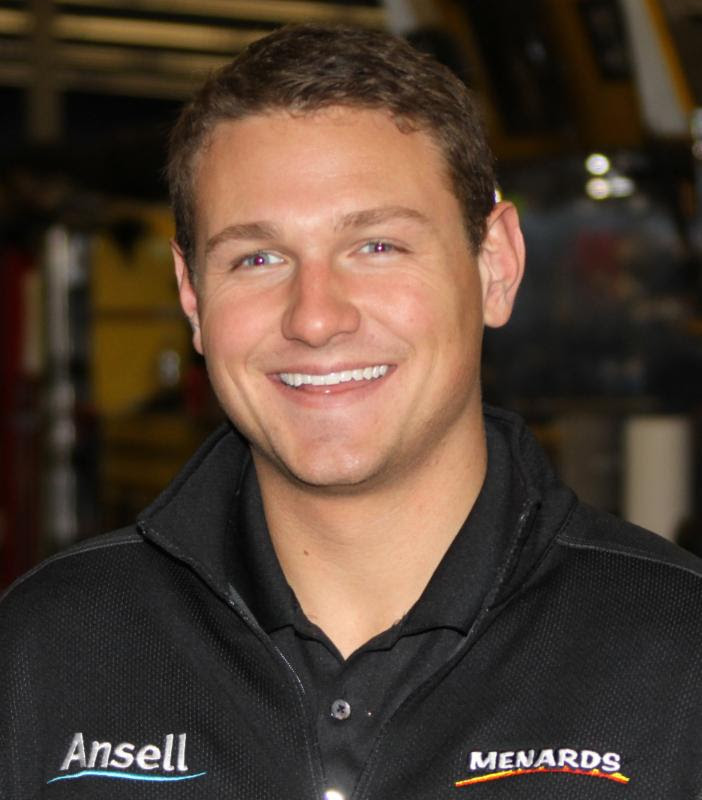 “The whole team is just phenomenal,” Kurzejewski said. “Ken Schrader Racing has assembled an amazing group of people. Donnie Richeson (crew chief) and I just clicked immediately…it was right off the bat. The amount of confidence I had around me was unexplainable.”

Kurzejewski, who recently announced a full season in Schrader’s No. 52 Ansell-Menards Toyota, spent about four hours on and off the track last Saturday, got what they needed, and headed for the hills. He ended up 34th overall on the speed charts among 64 drivers.

“I think we drafted three separate times, with two or three other cars – Cole Custer, the Cunningham cars and Bo LeMastus. I looked at the time sheet once. I wasn’t concerned at all. We were done by 2:30, put it back in the box and went home. We got the information we needed; but more importantly, the whole experience could not have gone better as far as being able to communicate with a team.”

It also didn’t take Kurzejewski long to figure out how much he appreciates the culture at Ken Schrader Racing.

“There’s no car owner in the garage that treats his people better than Ken Schrader. He’s very professional…I know I’m going to learn a lot from him. He’s all about racing; but he’s also really in tune with the business of racing. Those are two very different things. 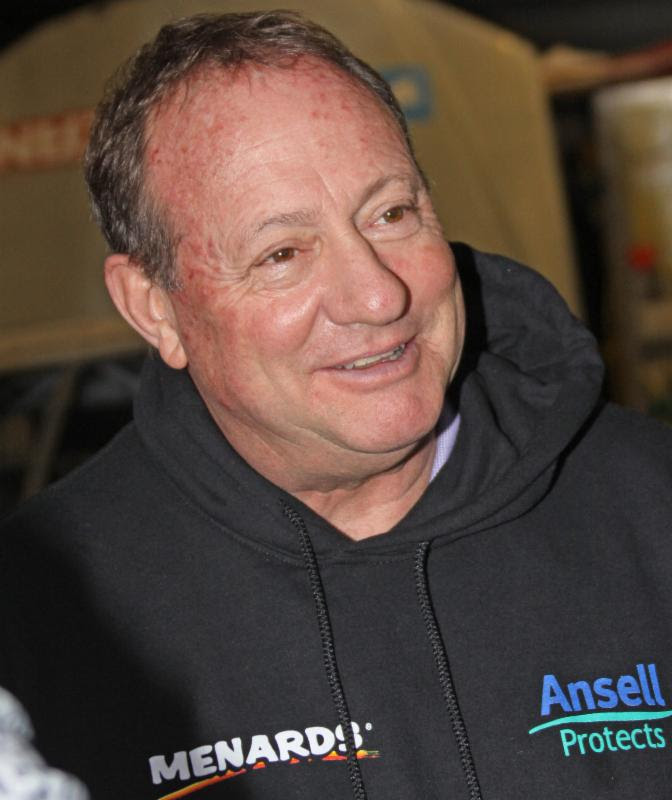 “I remember the first time he called me. I thought, ‘wow, Ken Schrader’s calling me. That’s a big deal.’ Once I got to know him, we just talk as friends now…it’s really cool.”

“I always felt I had comprehension on how to handle these situations…whether it was our own company or someone else’s, but this takes it to a whole new level. There are hundreds…thousands of drivers that work week in and week out just to get to the track, but to go to the track with the combination of Ken Schrader Racing and Ansell and Menards is such a huge honor. It’s a big responsibility to represent Ansell and Menards, and one I’m very excited about.”

Kurzejewski knows he’s got Schrader in his corner, and that’s a good feeling.

“To be able to listen and learn from Kenny is an honor. I wish everyone could have that experience. His words represent the company, and that’s a good thing because that man is so smart.

“It’s hard to explain. It’s not the typical team…it really is more like a family…you’re part of a home. Everyone’s on the same page. It’s very performance-based, professional, but very enjoyable too. The comfort I was afforded from just being a part of this team is something I’ve never experienced.

“Schrader’s not just smart when it comes to racecars, but in general. He understands the business side of this as well as anyone does in this industry…he knows exactly what’s going on around him and what’s going on in the world, in general. 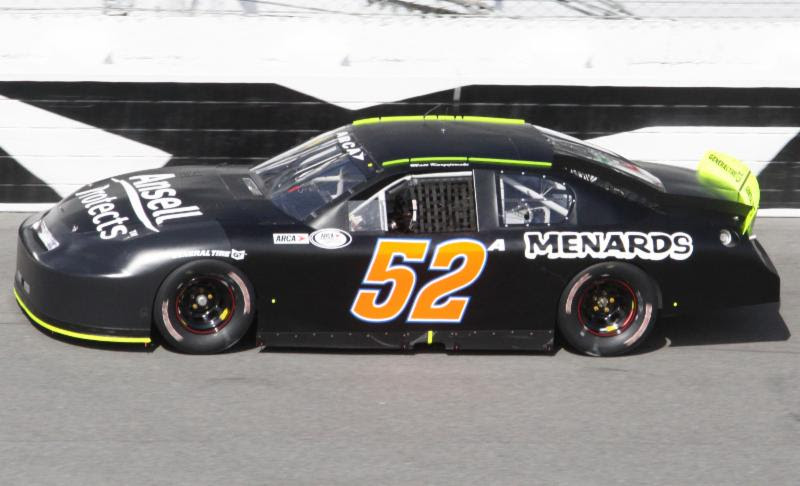 “I know the opportunities I have this year are slim to none and I’m absolutely excited to be able to be a part of it and represent Ansell and Menards.

“This is a game changer for me. It doesn’t scare me away at all. I’m excited to have the opportunity to help them (Ansell and Menards) grow in the industry, from a business marketing side, and in any other way I can help out with.”