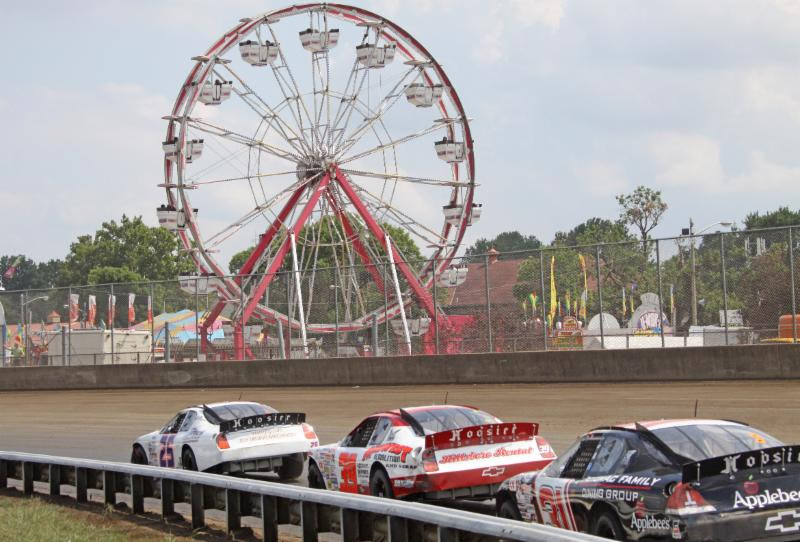 The 53rd running of the SuperChevyStores.com 100, one of the capital city’s largest sporting events, takes center stage on the world’s fastest mile dirt track Sunday afternoonAugust 23 alongside the 163rd annual Illinois State Fair, ongoing since 1853.

With ARCA’s roots reaching back to 1953, much of the tour’s rich history developed over the decades on dirt tracks across America. In fact, the 2015 SuperChevyStores.com 100 marks the 352nd ARCA race on dirt since the series’ inception.
“The Illinois State Fair mile dirt venues are vitally important to the character and identity of the ARCA Racing Series presented by Menards,” said ARCA President Ron Drager. “It’s a conscious effort on our part to continue to recognize the role non-pavement tracks played in the development of our series, and motorsports as a whole, and the role dirt racing continues to play today.” 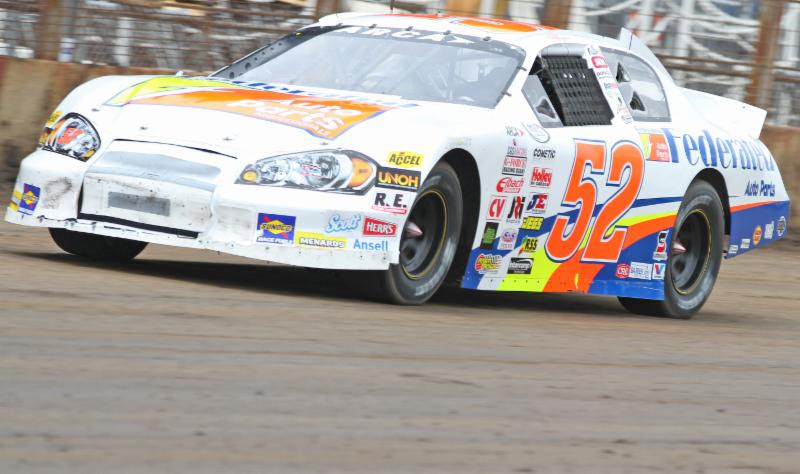 The on-going legacy of one of America’s oldest state fairs has certainly included a sizeable chunk of auto racing over the years – its tenure dating back more than 70 years to 1934 when Billy Winn won the first-ever championship race event on the mile horse track. And it’s on that same horse track where the Allen Crowe 100 grew roots since the inaugural 100-lap stock car race in 1950 – Jay Frank the winner.
The SuperChevyStores.com 100 is named in honor of Springfield resident Allen Crowe who lost his life in a sprint car crash at New Bremen Speedway. The event is one of two dirt-track venues on the annual ARCA Racing Series schedule, the other being the Labor Day Southern Illinois 100 at the DuQuoin State Fairgrounds.
10-time ARCA Racing Series national champion Frank Kimmel is the all-time Springfield winner with eight wins, his most recent in 2012. Kimmel is already scheduled to drive the No. 25 Ansell-Menards Toyota at Springfield. NASCAR veteran and former Springfield winner Ken Schrader is also expected to enter the race. 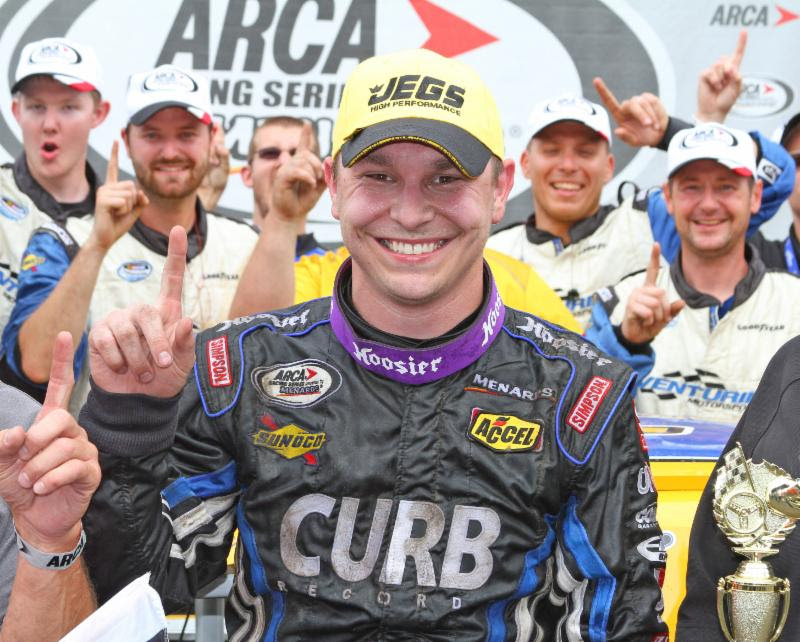