Practice & Media Day In The Books At Nashville

Home/ARCA, News/Practice & Media Day In The Books At Nashville
Previous Next

Practice & Media Day In The Books At Nashville 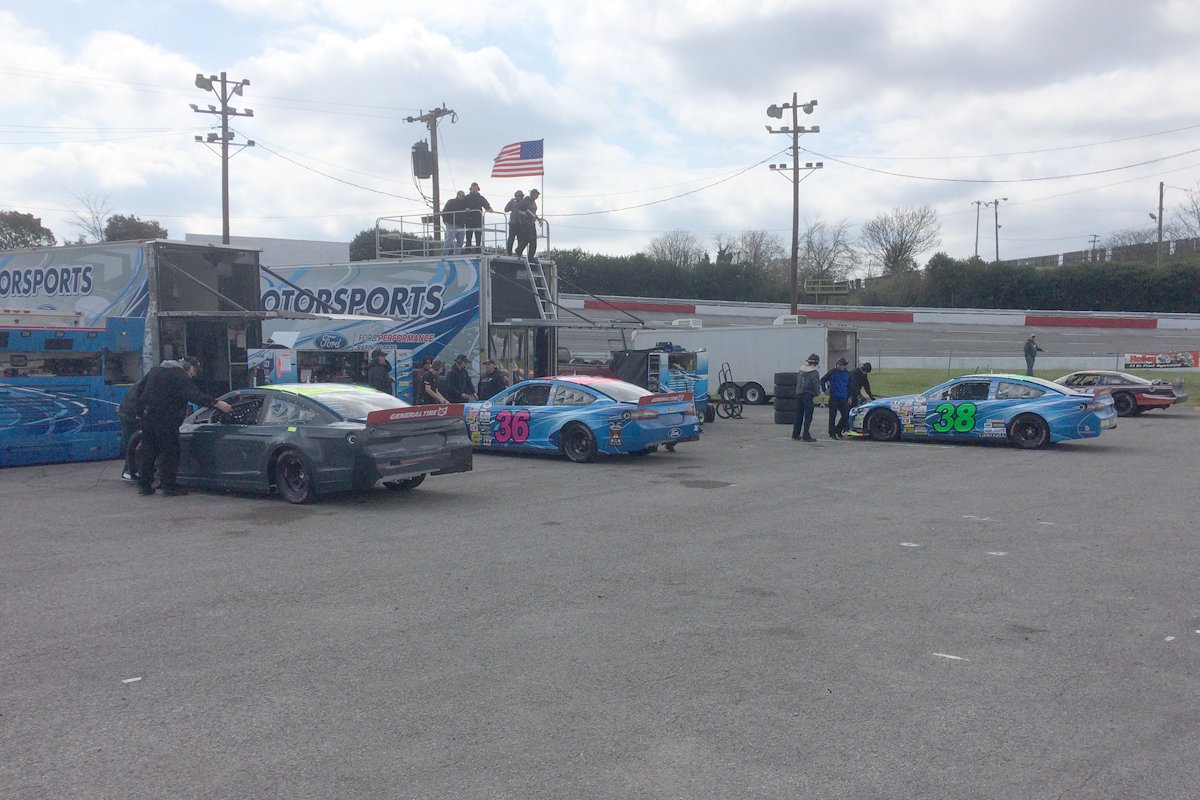 NASHVILLE, Tenn. (March 19, 2016) – Media Day was held on Saturday, March 19 at Fairgrounds Speedway Nashville where Lira Motorsports, the first of several ARCA Racing Series presented by Menards teams, tested in preparation for the race event April 8-9, was on hand to help promote the race and test a variety of drivers.

With the 59 car on display for Media Day, Korbin Forrister along with brothers Kyle and Clayton Weatherman were making laps around the iconic short track in a combination of composite Ford Fusions.  Several drivers tested in four different Lira Motorsports machines.

Everything on Saturday, leads up to the weekend of April 8/9 when the ARCA Racing Series presented by Menards heads to the Music City.  In addition, top Super Late Model teams from all across the country will be battling for CRA and Southern Super Series points on Friday, leading up to the North-South Super Late Model challenge on Saturday.

If that wasn’t enough excitement, earlier this week it was announced that Nashville recording artist, Colt Ford, will be live in concert at the track after the races on Friday, April 8.  Plenty of excitement is building for one of the biggest shows in short track racing for 2016.

General admission tickets for Friday, April 8 and reserved seating in addition to general admission seats for Saturday, April 9 are available by calling 217-764-3200 during regular business hours.  Tickets will also be sold at the gate each night.

Track Enterprises is a racing promotion company based in Macon, IL, which oversees Macon Speedway, Lincoln Speedway, Terre Haute Action Track, and hosts a number of ARCA, USAC, UMP, POWRi, WOOLM, and other top events throughout the midwest.  Track Enterprises info can be found online at www.trackenterprises.com or on Facebook at facebook.com/TrackEnterprises.