NASHVILLE, Tenn. (March 22, 2016) – Kyle Weatherman, the defending polesitter for last year’s Nashville ARCA 200, led the way in testing at Fairgrounds Speedway Nashville over the weekend in preparation for the 25th Nashville ARCA 200 coming to the iconic short track at the Tennessee State Fairgrounds April 8-9. 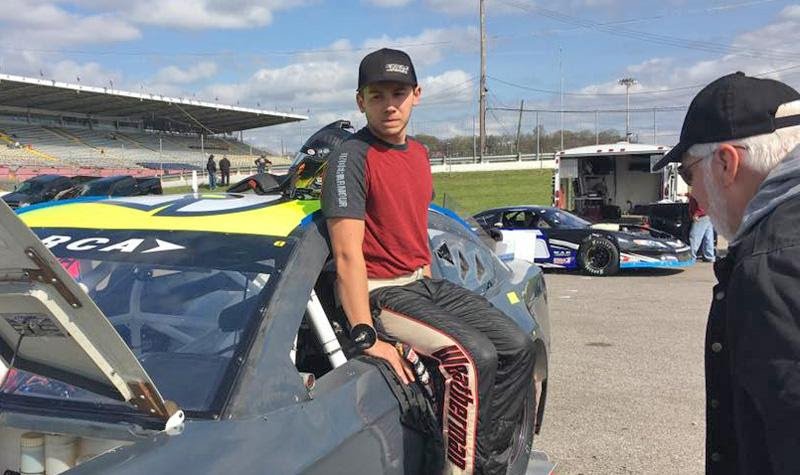 Weatherman, the 2015 SCOTT Rookie of the Year and ARCA’s defending Short Track Challenge champion, says the car’s good, but he and his crew chief Sam Schram will compare notes and try to make it better.

“All in all, we’re definitely in the ballpark, but we still have some work to do,” Weatherman said.

“The most important thing was that we left with a good game plan. We’re not exactly where we need to be, but I think we’re close. Between what I think and what Sam thinks, I think we can come up with the right package.

“Our longest was probably a 10-lap run and there wasn’t much fall-off. I think we can come back and run as well as anyone else or better than anyone else.”

Weatherman mentioned the weather was much cooler than they may have anticipated.

“It was chilly…maybe 45 to 50. Last year during the race, it was in the 60s and 70s, so we have to factor all that in there. We started off too tight, but we’re still close. We need to make some changes but that’s what these tests are for. We got better as the runs went on.”

“Clayton went real well…he’s right in there where I am. Travis (Swaim), Brandon (Lynn)…they all made a really good showing. We’ll be good.”

Weatherman opened the season with a third-place finish at Daytona Int’l Speedway.

Tuesday, March 22: Four ARCA teams are testing Tuesday, including Venturini Motorsports, Cunningham Motorsports, Team Crosley and Empire Racing. Series veteran Tom Hessert will be on hand for Venturini Motorsports along with newcomers/rookies Christian Eckes and Cole Williams. Eckes, from Middletown, New York, is just 15 years old. Williams, currently a sophomore at Indiana University Southeast, is already well known at Fairgrounds Speedway Nashville, having earned the Pro-Late Model track championship there in 2014. Both Eckes and Williams would be making their career-first ARCA attempts at Nashville.

Cunningham Motorsports will be joining the Venturinis Tuesday, testing both of the team’s full-time drivers – Chase Briscoe and Kevin Thomas. Both Briscoe and Thomas opened the season with solid runs at Daytona, finishing fourth and seventh, respectively. Both are making their career-first attempts at Nashville.

Team Crosley is also on the card for Tuesday, with driver Bo LeMastus. LeMastus, driver of the No. 42 Crosley Brands car, finished sixth in the Daytona opener, a career-best finish for the Louisville, Kentucky driver. Empire Racing will also be testing Tuesday with rookie Dylan Martin.

Though last year’s ARCA Racing Series event was huge, this year’s will be even bigger with the addition 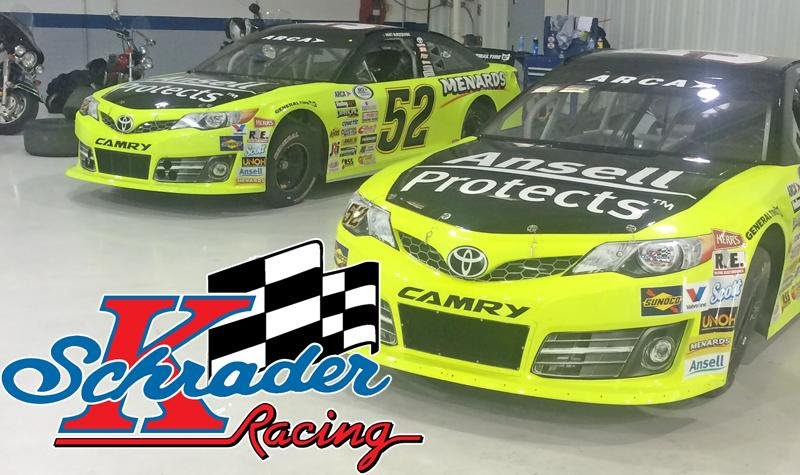 Tickets on sale now
General admission tickets for Friday, April 8 and reserved seating in addition to general admission seats for Saturday, April 9 are available by visiting trackenterprises.com. Tickets will also be sold at the gate each night.

About ARCA
The Automobile Racing Club of America (ARCA) is among the leading auto racing sanctioning bodies in the country. Founded in 1953 by John and Mildred Marcum, the organization administers more than 100 events each year in multiple racing series, including the ARCA Racing Series presented by Menards, the ARCA/CRA Super Series, the ARCA Truck Series and the ARCA Midwest Tour, plus weekly racing at Toledo and Flat Rock Speedways. For more, arcaracing.com.